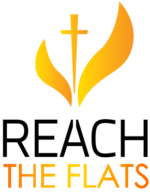 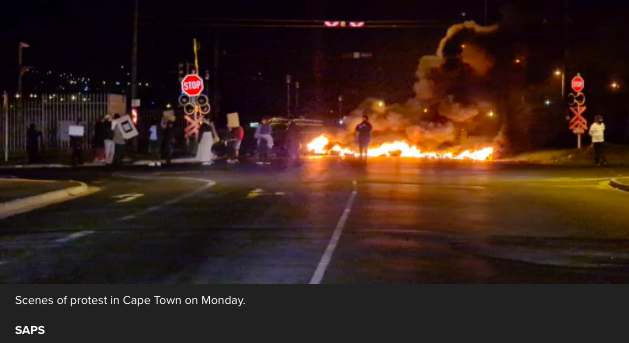 WHAT DID VIOLENCE EVER ACHIEVE?

I couldn’t work today because of protesting on the Cape Flats.  Gatvol called for a peaceful protest, but opportunists used the momentum to drive home a point.  South Africans know how to protest, there’s no marching with placards… No these guys burn tyres, hurl rocks and generally threaten violence.

I used to think that burning things doesn’t change anything until I read the biography of Emiline Pankhurst (the British Suffragette) who helped to win the vote for women.  The Suffragettes lobbied parliament from 1872, finally winning changes to the law in 1918 and 1928.  Arguably, what turned the tide for the Suffragettes was the use of arson. Men would only listen when their property was destroyed.

WHEN YOU HAVE NO VOICE

Gatvol means ‘fed-up’ in Afrikaans, and who can blame them.  The refrain “first we were not white enough and now we’re not black enough”, is an apartheid legacy, which ensured maximum privilege for whites. Coloured people came second, with more privileges than black people.  This policy ensured that blacks and coloureds would never unite (divide & conquer).  Now the black majority is in power the enmity remains. In a country dominated by BEE (positive discrimination), coloured people are still second, only now second place is much further down the pile.

On the Cape Flats I have seen my white privilege in action as I am mistaken for a doctor, a police officer or a social worker.  When we queue for a table, the waitress will ask me do we want a table, even if I’m standing behind Yolanda!   We went to a church talk on race – it was entirely from a black perspective.  I asked Yolanda what she thought;  “It was completely irrelevant” she responded.  That was the day I learned that coloured people have no voice…  Marginalised, discounted and ignored.  What do you do when you have no voice?

I wanted to join the protests, but as a Christian it didn’t feel right.  So, what does Jesus say we should do in the face of injustice?  He used a parable to tell his disciples that they should pray:  “In a certain town there was a judge who neither feared God nor cared what people thought.  And there was a widow in that town who kept coming to him with the plea, ‘Grant me justice against my adversary’.  For some time he refused.  But finally he said to himself, ‘Even though I don’t fear God or care what people think, yet because this widow keeps bothering me, I will see that she gets justice, so that she won’t eventually come and attack me!’  And the Lord said “Listen to what the unjust judge says.  And will not God bring about justice for his chosen ones, who cry out to him day and night?  Will he keep putting them off?  I tell you, he will see that they get justice, and quickly.  However, when the Son of Man comes, will he find faith on earth?”  (Luke 18:1-8).

The last line of the parable reminds us that justice comes through faith in Jesus, and not before.  We were denied true justice by Jesus.  Justice demands that we pay the penalty for ignoring God and doing things our own way!  The penalty for doing that is death, but because Jesus died in our place, those who believe in him will receive eternal life.

What do you do when you have no voice?  You pray like crazy… and you share the Gospel so that the Brown Lives that Matter can also pray to the just judge who will see to it that they get justice quickly.

We are open again and operating under the Covid-19 Regulations.  We understand that life is extremely stressful right now – if you need somebody to talk to our contact details are here.  We would love to hear from you. 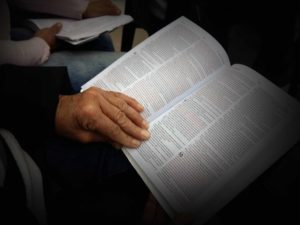